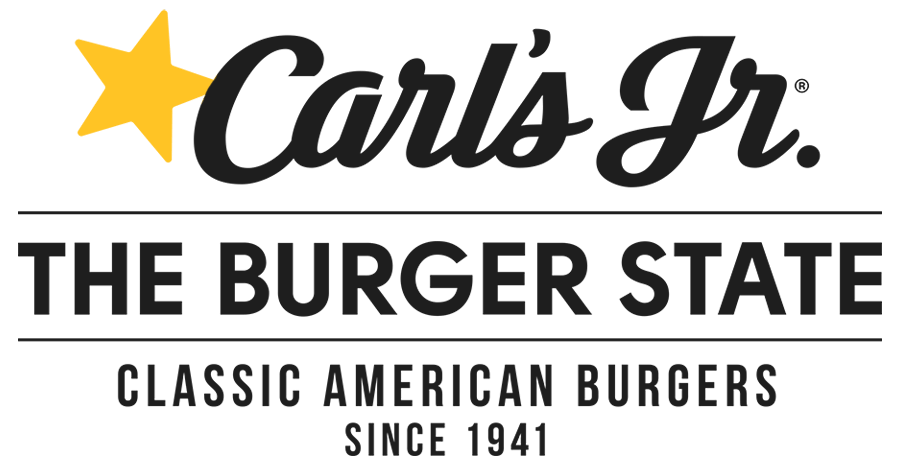 Ravenous? You better be, boy, when you stare down a Carl’s Jr. burger. It’s big and scary and will intimidate even the healthiest appetites. Women swoon and grown men nod in respect. It’s a big burger with a big reputation and built with authentic American know-how from the bottom up.
The idea for Carl’s Jr. came to life over 70 years ago in the glory days of the burger in the USA when diners and drive-ins ruled. This was America just after the war. Hopes and hairdos were high, and life was simple. No cappuccinos and definitely no tofu – just burgers and fries.

And Carl Karcher was following his American dream to make the best burgers on the planet by making them bigger and tastier than ever before. He wanted to use the best of everything, the crispiest lettuce, the freshest buns, the juiciest tomatoes – all stacked up good and proud so you’d eat it up with your eyes before it ever got close to your face.

We’ve made sure every burger has been big on that Carl’s Jr. taste and big on quality ever since. No short-cuts. No compromises. It’s always been about the food at Carl’s. They may not make them like they used to. But we do.

Carl's Jr., headquartered in California, has been a pioneer of the quick service restaurants (QSR) industry for nearly 75 years. Starting from a humble hot dog cart in 1941, Carls’ Jr., together with its sister brand Hardee's, is a global QSR icon with over 3700 licensed and company owned restaurants across 39 countries and collectively rank among the top 4 QSR companies in the world.

Carl’s Jr., renowned for its menu innovation and premium quality of offerings, which include chargrilled burgers, hand-breaded chicken and hand-scooped shakes forayed into India through the Master Franchise agreement with Cybiz BrightStar Restaurants Private Limited, a subsidiary of CybizCorp.

See what our global market brands are up to